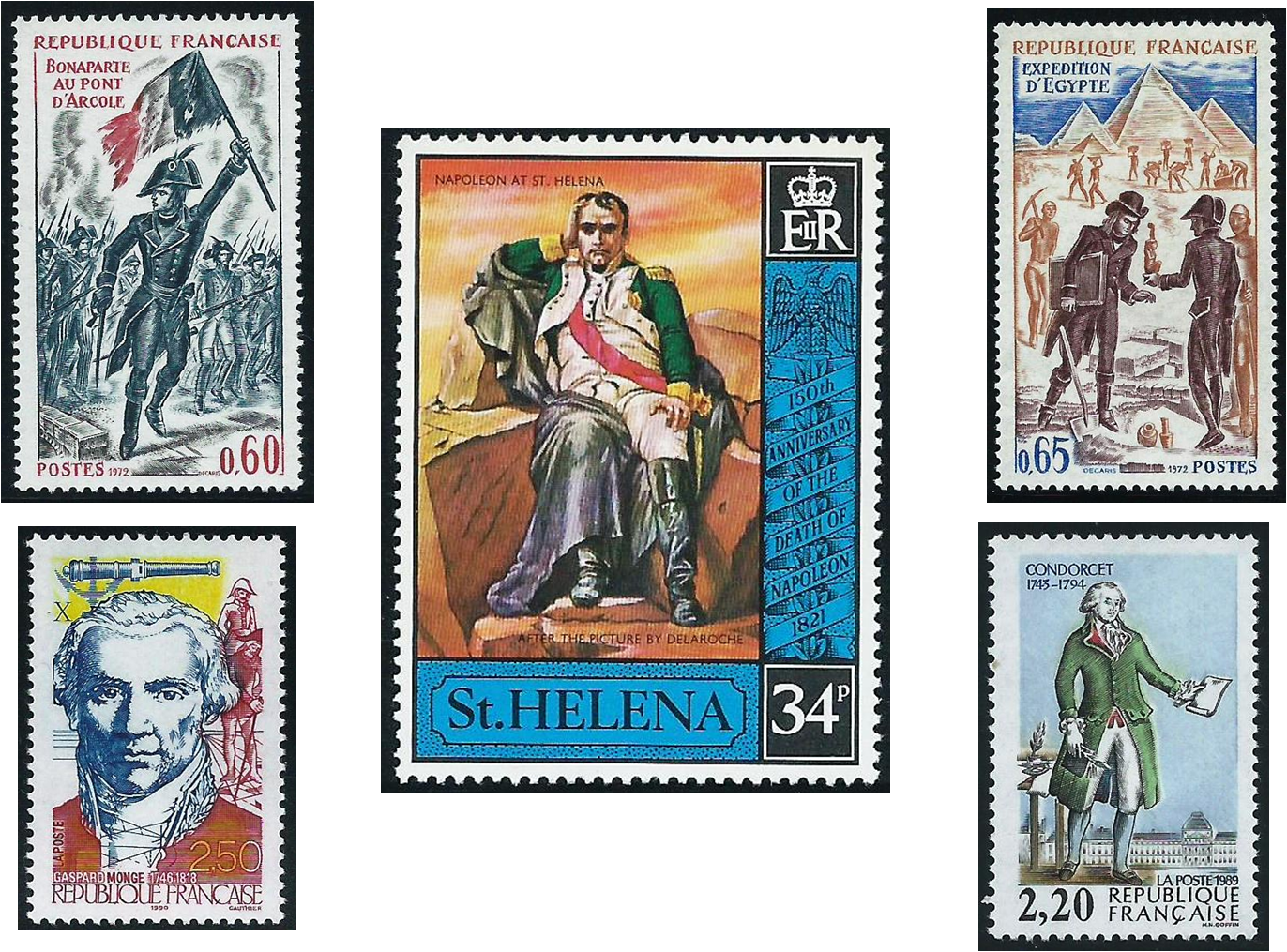 Out of the turbulent years of the French Revolution and the rise to power of Napoleon Bonaparte (1769–1821) came important developments in mathematics, in particular during his Egyptian expedition of 1798. Napoleon himself was greatly interested in mathematics and its teaching, and there is even a geometrical result on triangles named ‘Napoleon’s theorem’.
One of Napoleon’s greatest supporters and friends was the geometer Gaspard Monge (1746–1818), who accompanied him on the Egyptian expedition of 1798. Monge taught at the military school in Mézières, where he studied the properties of lines and planes in three dimensions. While investigating possible positionings for gun emplacements in a fortress, he greatly improved methods for projecting three-dimensional objects on to a plane; this subject soon became known as ‘descriptive geometry’. Monge’s other interests included differential geometry, in which calculus techniques are used to study curves drawn on surfaces and on which he wrote the first important textbook.
The Marquis de Condorcet (1743–1794) was interested in mathematics, his main contributions being to clarify the foundations of probability theory and to analyse models of voting patterns. After the French Revolution he was arrested while fleeing for his life and died in captivity.
[France 1972, 1989, 1990; St Helena 1971]