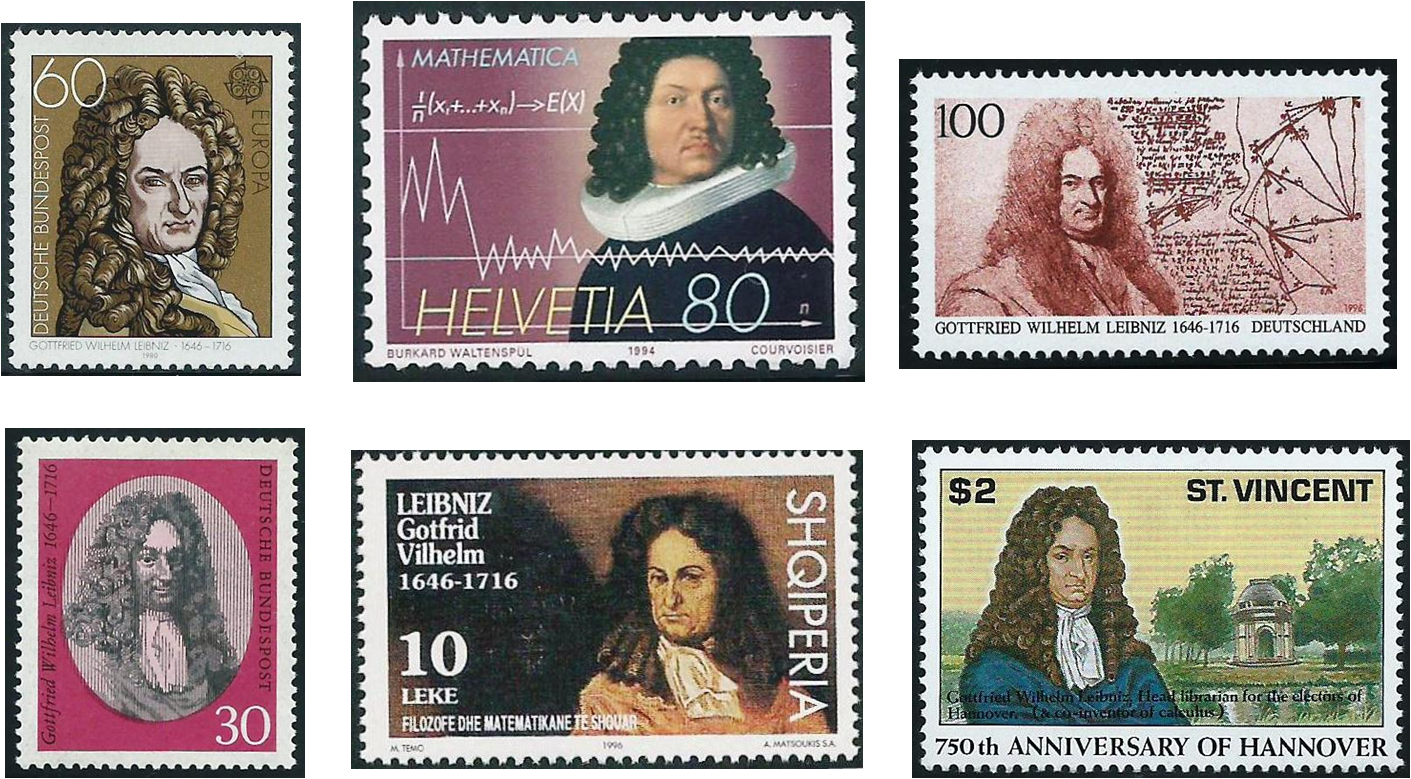 Although Newton could justly claim priority for the calculus, Gottfried Wilhelm Leibniz (1646–1716), who developed it independently, was the first to publish it; his notations, including dy/dx and the integral sign, were more versatile than Newton’s and are still used today. Leibniz’s calculus differed from Newton’s, being based on sums and differences rather than velocity and motion, and was part of a tradition of Continental mathematics that extended from Christiaan Huygens via the Bernoulli family to Leonhard Euler.
The Bernoulli family included several distinguished Swiss mathematicians. In his Ars Conjectandi [Art of Conjecturing], Jakob Bernoulli (1654–1705) proved the law of large numbers: if an experiment is performed often, there is a high probability that the outcome will be as expected; for example, if a fair coin is tossed two million times, the number of heads will probably be close to one million. With his brother Johann he was among the first to develop Leibniz’s calculus, introducing the word integral and applying it to polar coordinates and the study of curves such as the catenary, the logarithmic spiral and the cycloid.
[Albania 1996; Germany 1966, 1980, 1996; St Vincent 1991; Switzerland 1994]