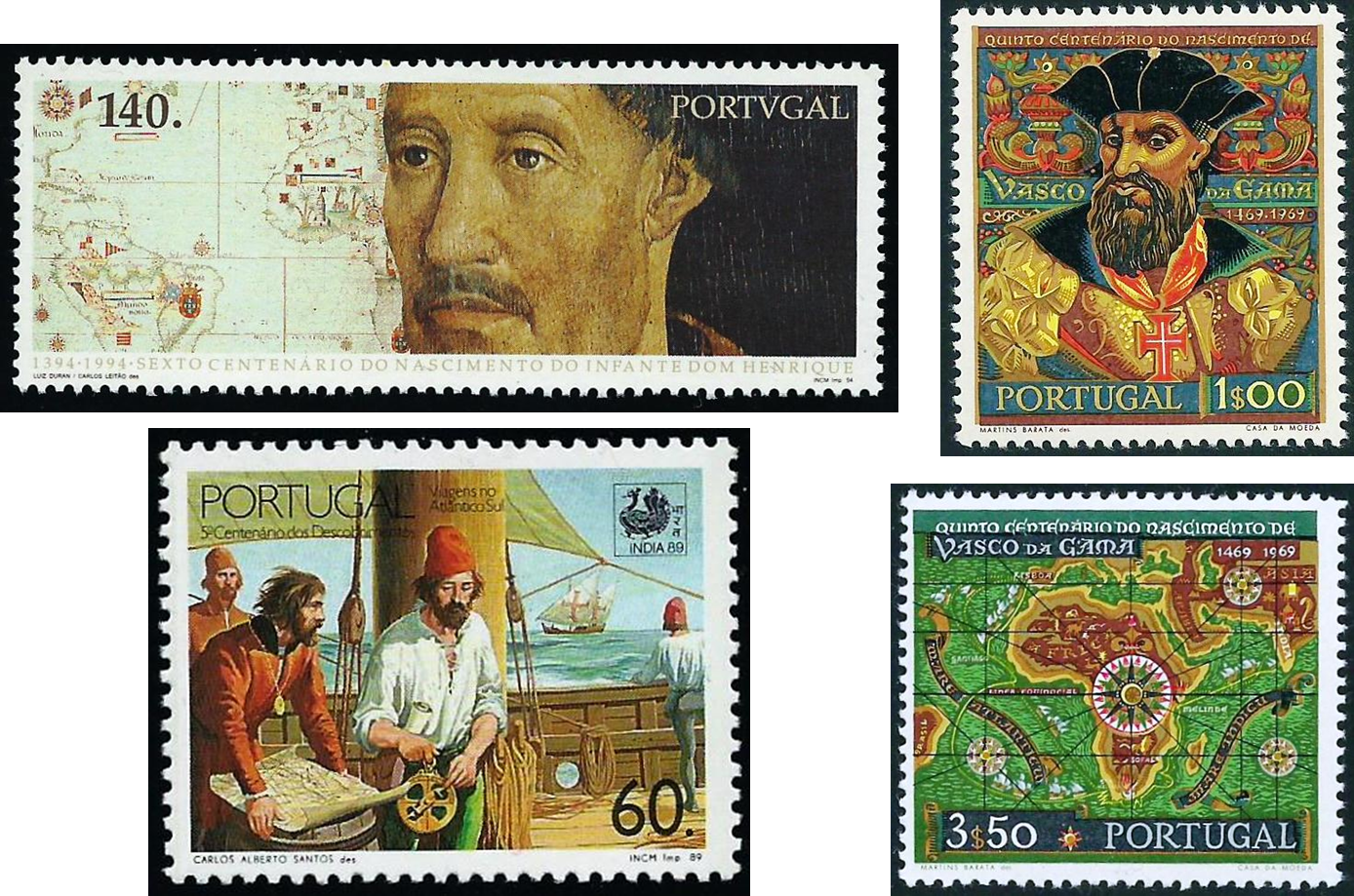 The Renaissance coincided with the great sea voyages and explorations of Columbus, Vasco da Gama, and others. Such explorations necessitated the development of accurate globes and maps and of reliable navigational instruments for use at sea.
The Portuguese explorers sailed south and east. Prince Henry the Navigator (1394–1460) devoted his wealth and energies to maritime exploration, sending ships down the west coast of Africa from his palace-observatory at Sagres, and claiming the island groups of Madeira and the Azores. His dream was to reach a legendary Christian kingdom believed to lie in the heart of Africa.
In 1498 Vasco da Gama (1469–1524) became the first European to sail around the tip of Africa and reach the west coast of India. There he made contact with Christian communities and took advantage of the lucrative spice trade.